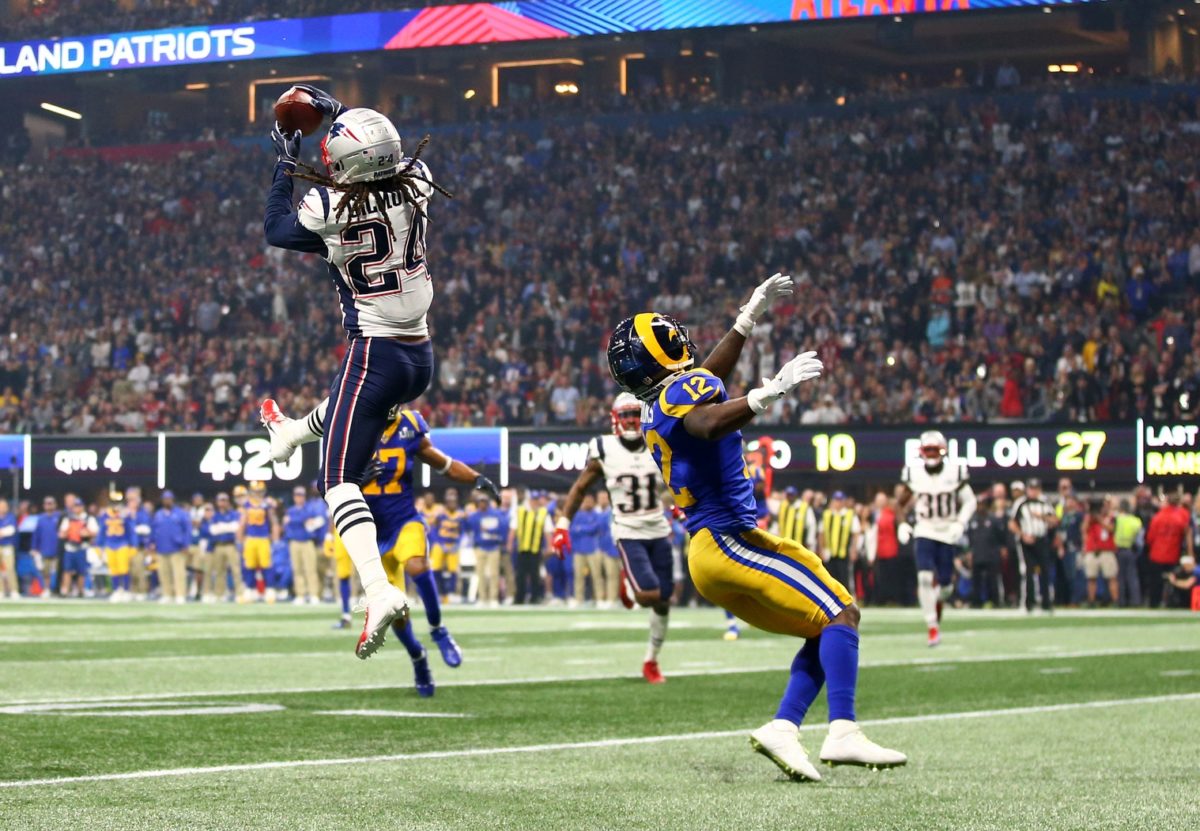 It’s a crucial 3rd down late in the game.  You come to the line of scrimmage, your legs are trembling,  your mouth is dry and your hands are shaking.  What will they say on Twitter if you give up a touchdown pass here. You read about this wide receiver and how great he is.

Playing defensive back in this social media era is tough.  Every time a wide receiver catches a ball,  the tide of public opinion turns against you.  The more catches a guy makes,  the bigger of a bum you become according to those who have never walked in your shoes.  Social media is here for you to care about what other people think but I’m here to tell you, as a defensive back,  it’s the last thing you should do.

Success at this position takes a certain mentality and caring about what others think,  especially those who don’t play or coach,  should never be a part of the equation.  If you want to entertain yourself with the opinions of others on the likes of Twitter and other social media outlets,  fine.  However,  allowing it determine how you feel and how you define yourself as a player is a recipe for disaster.

First of all,  fans are emotional beings.  During the course of a game,  many will say things that are irrational.  Many of those things they don’t really mean and their thought process is really tied into the outcome of the game.  A majority of those fans don’t know what it’s like to train for and ultimately line up in a game in the situations you are in.  Essentially what they are doing is similar to you watching a mechanic fixing the engine of your car and offering an opinion when you’ve never even lifted a car hood.

You can’t carry the load of 1,000 people’s opinions onto the field with you to cover the likes of those lined up in front of you.  The task is already tall enough as it is.

If you want success on the field during the pressure situations,  here are the 3 things you need to do:

You have to study film to know the tendencies of your opponent.  People rely on what works when they are in a tight spot.  Most of the times,  in crucial situations,  people will rely on what has worked for them in the past.  If you do not study,  you will not know what your opponent is likely to rely on.  If you have done your studying then you are halfway there. Now,  when the game arrives,  you have to be aware of the situation so you can match up what is likely to happen with what you observed on film.  Film study is useless if you are not aware of the situations while the game is happening.  Study but also be aware.

2. Focus on Your Technique

Now that you know the situation and have a reasonable expectation of what is coming,  it’s time to defeat it.  This comes by being technically sound vs. the play.  In those pressure situations,  drowning out the noise of the crowd,  the perception of the opponents abilities and the importance of the play will help you calm yourself.  The major focus should be on being technically correct in your movements.  Double down your focus on executing what you’ve learned in terms of skill.  Put your eyes where they are supposed to be,  move your feet correctly and place your hands in the proper position.  Being technically sound will also protect you against the wide receiver doing something unexpected.  Sometimes,  teams will pull a fast one and do something other than what you saw on film.  Good technique will keep you in good position should that occur.  Often times,  the player more sound in their technique will win the 1-on-1 battle.

The power of the mind is real.  You can will yourself into success by thinking that it will happen.  Some people don’t believe in this and there is a name for them…… failures. Talk to yourself if you have to but in the crucial situations,  channel only positive thoughts.  You are the biggest,  the baddest and the best in that moment right now.  Fully expect to be successful and it will allow you to execute points 1 and 2 much better.  Positive thoughts allow you to move confidently.  The best players at this position all had the common element of confidence.  Confidence starts in having positive thoughts about yourself and that is true in the pressure situations.  When the heat is on,  you should want the ball to come your way because you are prepared to make a play on it.  Nowhere in your thought process should their be room for what Twitter will think if the play doesn’t go your way.

Even when you do all of the above,  the play still may not go your way.  My answer to that is,  that’s life.  There ’s always the next play,  the next game or the next season.  Once the play is over,  you are on to the next.  When you play defensive back,  you will get beat.  The only guys not getting beat are the ones on the sidelines.  Accept that getting beat is a part of the hazards of the job.  Learn from it,  move on and prepare yourself better for the next situation.  You are only one play away from the big one if you consistently follow the three steps outlined above.

If you are looking to make big plays on a consistent basis, you have to prepare yourself.  You can do so by joining me for my in person sessions if you live in the South Florida area. Or you can sign up for my member’s area if you live outside of the area and / or want to just have the added bonus of online training.  To join me for my in person sessions,  send me an email at: cwilson@alleyesdbcamp.com.  To join my member’s area and reap all the benefits of online training,  Click here to sign up.