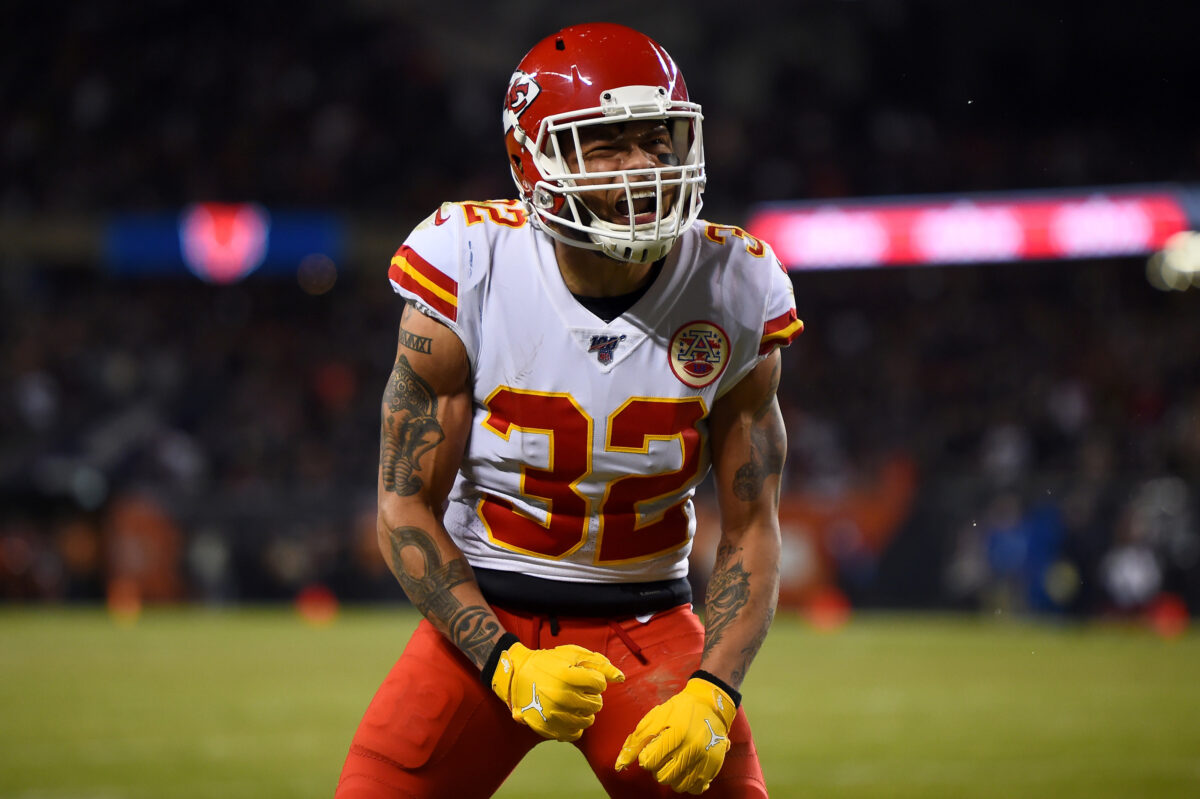 I have written several articles about safeties and what it takes to be elite in this blog. Playing safety isn’t just about one thing but there is this one thing that I would take over everything else if I had to boil it down to just one. This article is about that one thing.

When people think about safety play they usually think about one of two things and that is either ball hawking or hard hitting. Don’t get me wrong, having those two things are definitely a part of making a player elite at the position . However, I am talking about that one thing you need over everything else. Furthermore, having those two things I just mentioned are born out of the one thing I say you need over all the others and that is intelligence.

You can be the hardest hitter and have the best hands but if you don’t know where to line up, where to go to and what is coming, those things are literally useless. You won’t often find yourself in position to get that big hit on a ball carrier or wide receiver without intelligence. Furthermore, lack of intelligence may cause you to hit a player the wrong way or go for the big hit instead of the pick. Lack of intelligence will often have you in the wrong spot so those great hands that you have won’t see the kind of action that could help your team much.

There’s nothing worse than a defense that can’t line up right in the secondary or continuously busts coverage. While coverages can get busted for a number of reasons, they seem to get busted less often when a safety or both safeties are working with a high IQ. Many times corners get zeroed in on what’s right in front of them. After all, their job could demand that they get in a WRs face and be everywhere he goes. That can make their focus very microscopic and they may miss things. That’s when a safety has to come in and give the alerts, check the coverages and redirect a cornerback’s focus.

Of all the positions in the secondary (corner, nickel and safety) playing safety can be the most difficult one for a freshman. Safeties are literally the last line of defense and must make sure that everyone is lined up right and alert them of what may be coming. This should be an indication to you that experience and intelligence is key when playing safety.

So how do you acquire this intelligence? The same way you acquire all intelligence and that is through study. Some safeties have been playing football for such a long time that they can pick things up cerebrally. Other safeties may have spent some time playing on the offensive side of the ball so they can recognize the movement of an offense and figure out what is coming. Whether you have these traits or not, you can certainly do yourself some big favors by studying your opponent and offenses in general.

Studying your opponent allows you to pick up on their tendencies and give your teammates a clue of what’s coming. You must know your team’s playbook inside and out. You also have to know the game plan each week. A safety fully aware of the game plan is a defensive coordinator’s best friend. After all, the rules don’t allow the defensive coordinator to be on the field with you so guess who’s the coordinator? The safety. There may be times where the coordinator has made a mistake or the offense has done something unexpected. A high IQ safety can fix it on the fly simply by knowing the game plan, the opponent and the playbook.

Having the ability to make the quick changes, notice the movements of the offense and what the entire unit should do about it makes everyone better. Most of all, it makes the safety better and thus he’s able to make more plays consistently. Kansas City’s Tyrann Mathieu is not out there balling off of his elite speed and outstanding measurables. His 5’9″ stature and mid 4.5 speed is not what athletic freaks are made of. What allows the “Honey Badger” to be everywhere the ball is located is his elite football IQ. If his play doesn’t inspire all players short and tall to crack open the playbook and rev up the film study then being elite is just not your thing.

YOu may also enjoy