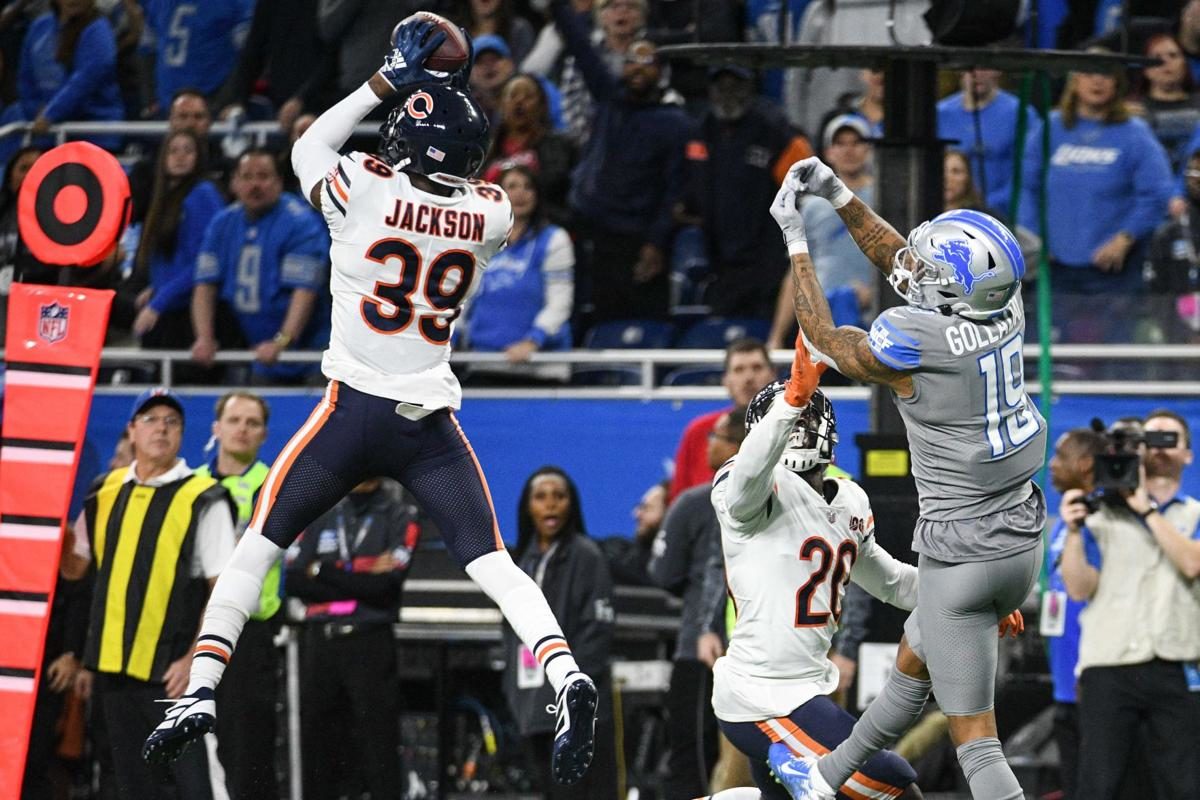 There are many steps to becoming a top notched defensive back.  Many of those steps have been covered in the many articles that have been written on this blog and placed in my member’s area on this site.

One of the more overlooked aspects of playing defensive back these days,  especially for corners is the backpedal.  More and more,  players and coaches are opting to just have their players turn to the side to cover wide receivers.  You know who is enjoying that the most?  Wide receivers.  Nothing excites a wide receiver more than to getting you turned to a side so they can have easier access to your back where human beings,  as of now,  don’t have eyes.

There’s a reason that I  called my company All Eyes DB Camp.  The most important tool you have as a defensive back are your eyes.  The best way to keep both eyes on a wide receiver and or quarterback is to remain square.  This goes for cornerbacks and safeties.

With that being the case,  having a good weave can put you in better position to hold your leverage and defend routes while in coverage.  A weave allows you to move inside or outside of a wide receiver trying to stem you without turning to the side or turning your back.  Why is that important? Because you don’t know which way that wide receiver will break.  Why not give yourself a good chance at breaking left or right when it happens?  Being able to weave gives you that chance.

For safeties who are in charge of covering a tremendous amount of ground when they are lined up either on the hash or in the deep middle of the field,  having a weave can get you to the ball faster.  Being able to move left or right without turning to the side allows a safety get off the hash in either direction with equal efficiency.  Similarly, it allows a safety playing in the post (middle of the field) to get to the numbers on either side equally as fast than turning one way or the other prematurely.

With a good weave,  a safety can move laterally based on the shoulder turns or movement of the eyes of a quarterback without committing one way or the other.  This allows him to force the quarterback to commit to throwing first before he commits to running one way or the other.  Football is a game of inches,  mastering a weave gives the safety a chance to get to a thrown football sooner than if he just simply turned and ran before the ball was actually thrown.

For more on the actual execution of a good weave,  watch this YouTube video I put together below.  If you have any questions,  drop a comment on the video or email me at cwilson@alleyesdbcamp.com.