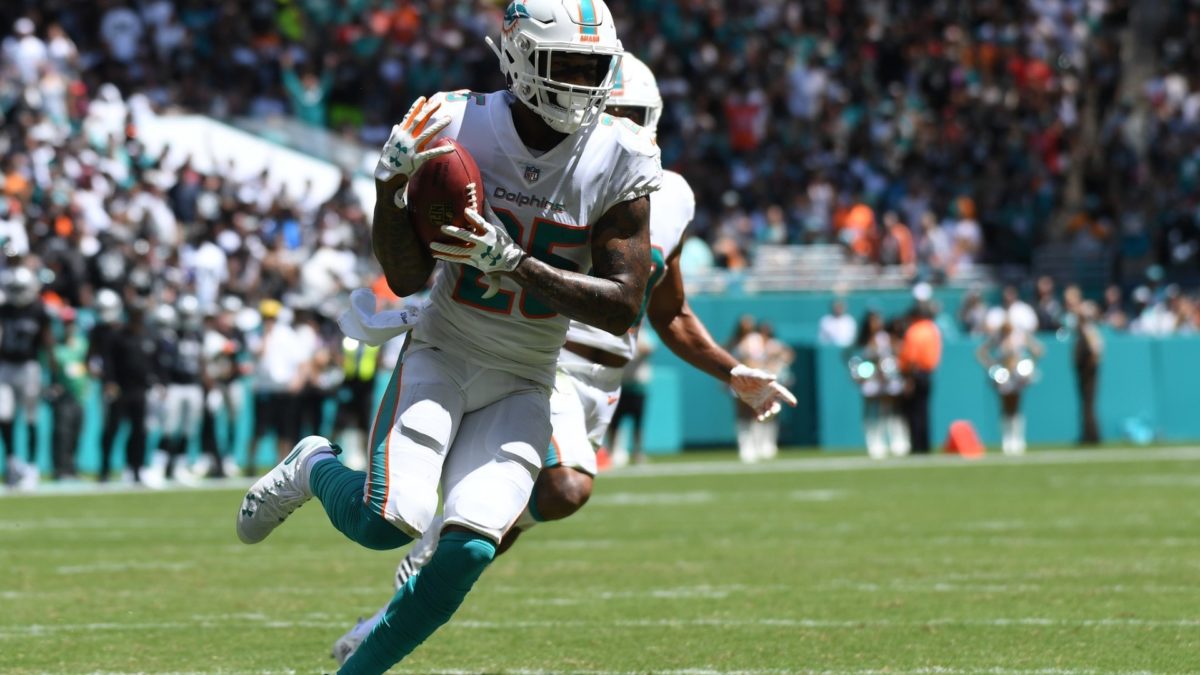 Picks! We all want them,  unless you are a quarterback or play offense.  How do we get them?  That’s the questions and I’ll address that in this article as I discuss three great ways to up your interception total this season and put your name out there.

Playing defensive back involves many unnatural moves like back pedaling, flipping your hips and coming out of your breaks.  These aren’t things that you normally do on a day to day basis so doing them right requires you going out and practicing them.  Executing the basic moves you execute during games as much as possible will help you automate the process when competition comes.  The last thing you want to be doing is thinking about your back pedal or coming out of your breaks when you are playing.

The trick for you is to make those basic moves like tying your shoes.  We don’t think about how to tie our shoes do we? (I hope not!)  The reason for that is because we’ve done it 10,000 times.  Not having to think about it means we can focus on other things like point #2.

One of my pet peeves is hearing a guy tell me “well I know what I’m supposed to do”.  Hey man,  that’s great.  Congratulations on doing the minimum that is required of you as a player on defense.  However,  if you want to get your hands on the football more than ever before,  learn what everyone else around you has to do too.  Knowing the other guy’s responsibility keeps you from being lured into doing a job that is not yours.  Offenses are savvy these days.  They will do things to manipulate your thought process. If you aren’t sure who has a certain assignment on your defense,  offenses can trick you into thinking it’s you.  Not only will you not get interceptions you will give up big plays.  Suddenly you are grabbing a big piece of that bench.  Once you really know what everyone else is supposed to be doing,  you can bait the offense into thinking something is there that really isn’t.  That’s when you can get your hands on more footballs.

If you were in the ring boxing an opponent,  wouldn’t it be helpful if he told you what punch was coming before he threw it?  If you answer no then you probably have been punched in the head too many times.  Knowing what’s coming will help you avoid it (also known as duck) and counter it with your own move.  Likewise on the gridiron.  Offenses aren’t going to tell you what they are running with their mouths but they will tell you with formations, personnel and movements.  The only way to know what they are saying is by studying their history known as film.  Going into games without watching film is a real amateur move.  No defensive back serious about his success and being a playmaker would do that.  Knowing what the offense is going to do before they do it will put you in position to get there when the ball does.  That is the whole essence of getting interceptions.

To be able to focus on what the offense is telling you each game,  you must first be solid in points one and two.  You can’t focus on the how the defense works if you have to think about your footwork during a game.  You can’t focus on what the offense is doing if you don’t know what you are doing on defense.  See,  it all goes together so you better get to work.  The season is coming faster than a Tyreek Hill go route.

If you want to Master the Basics, understand defense and know how offenses try to beat defenses then you can do no better than becoming an All Eyes DB Camp Member and get the inside info on being an elite DB.  Your competition is probably doing it.  I’m just saying.  Click here to join the All Eyes DB Camp Member’s Area.