All Eyes DB Camp is a defensive back and linebacker training camp located in South Florida. We operate out of multiple locations in Dade, Broward and Palm Beach County.

All Eyes DB Camp is run by former Miami Hurricane defensive back Chad Wilson who has coached youth and high school football for over 15 years and has produced top rated defensive backs at the high school, college and professional level.

Raise your game to the elite level. Many of our visitors are Joining the All Eyes DB Camp Member’s Area and turning into playmakers. Get Chad Wilson’s secret tips, analysis and video breakdowns in the Member’s Area. Be elite for only $9.95 per month – Click here 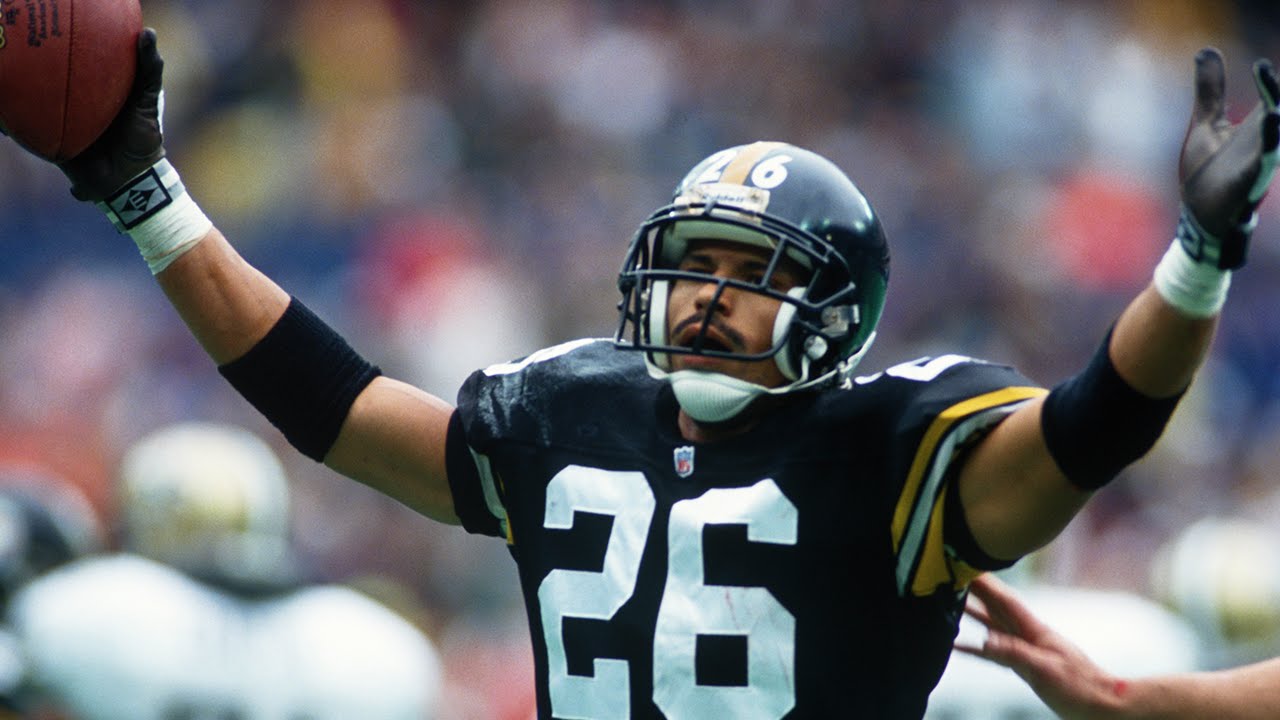 What if I told you there was a cornerback out there that had 71 career interceptions,  ran a 4.33 forty,  was a college track champion and was a Super Bowl champion.  Would you be able to name him? Probably not if you were born after the year 2000.  However,  that man exists and his name is Rod Woodson.

Woodson played in the NFL from 1987-2003.  One of the biggest reasons that he is often overlooked or not mentioned when people speak of the greatest DBs of all time is because he was overshadowed by the GOAT Deion Sanders.  However,  when it comes to athleticism and production,  Woodson takes a back seat to no one.

Woodson attended Purdue and was a three time All Big Ten selection amassing 11 interceptions during his career. Of those 11 interceptions, he took three of them back for touchdowns.  He amassed over 100 yards in interception returns yards in each of his last two seasons at Purdue.  Before Heisman Trophy winner Charles Woodson received notoriety for being a two way player for Michigan in 1997,  Rod Woodson did it ten years earlier in 1987.  Woodson totaled 222 yards from scrimmage for the Boilermakers in his final season playing both running back and wide receiver.  This was in addition to the 902 yards he piled up in punt and kickoff returns that season. All told,  Woodson amassed 1124 total yards to go with his 100 interception return yards in his final season at Purdue.

Woodson was also a standout on the track for Purdue where he was a multi-time Big 10 champion in both the 55 meter and 110 meter hurdles. He also held the NCAA 60 meter hurdles record for 10 years.  Woodson also qualified for the 1984 Olympic Trials in the hurdles but declined to go to focus on his football duties.  He has a 10.26 100 meter time to his credit.

It should come then as no surprise that Woodson dazzled pro scouts in his pre draft workouts measuring in at 6’0″ 205 lbs. and running a 4.33 forty.  He was expected to be the 5th pick overall in the 1987 NFL draft but inexplicably, the Browns (yes Cleveland again, SMH) passed on him in favor of linebacker Mike Junkin. This may have been the best thing that could have happened to Woodson as he fell to the storied franchise of the Pittsburgh Steelers.

A contract hold out during his rookie season for 95 days gave Woodson enough time to go to Europe and run track professionally during the summer. Eventually,  Woodson and the Steelers would work things out and begin what would be a Hall of Fame career.  Woodson would play 10 years for the Steelers and become an All Time great for one of the NFL’s most storied franchises.  During his time in the black and yellow, Woodson would collect 38 interceptions running five back for touchdowns.  He would also add four more touchdowns in kickoff and punt returns.  Most would call it a career at that point as Woodson’s numbers would be considered Hall of Fame worthy but that was only half of the story.

Woodson would retire after his 2003 season with the Raiders as one of the most accomplished defensive backs and players in NFL history.  His 71 interceptions are 3rd all time ranking him ahead of notable players like Ronnie Lott, Ed Reed, Charles Woodson and the man that overshadowed him for most of his career,  Deion Sanders. He totaled 1,483 interception return yards and scored 12 TDs on interception returns. He also forced 23 fumbles and recovered 32 scoring once.  He racked up 7,256 yards in kickoffs and punt returns scoring four times.

Rod Woodson is a member of the college football hall of fame.  He was an 11 time Pro Bowler.  He was named first team All-Pro 6 times and was named NFL Defensive Player of the year in 1993.  He led the NFL in interceptions twice and was named to the NFL’s 75th Anniversary team. Finally in 2009, Woodson was inducted into the NFL Hall of Fame (first ballot).  It would be almost impossible to have a better career in the game of football than Rod Woodson did.

What if I told you there was a cornerback out there that had 71 career interceptions,  ran a 4.33 forty,  was a college track champion and was a Super Bowl champion.  Would you be able to name him? Probably not if you were born after the year 2000.  However,  that man exists and his name … END_OF_DOCUMENT_TOKEN_TO_BE_REPLACED 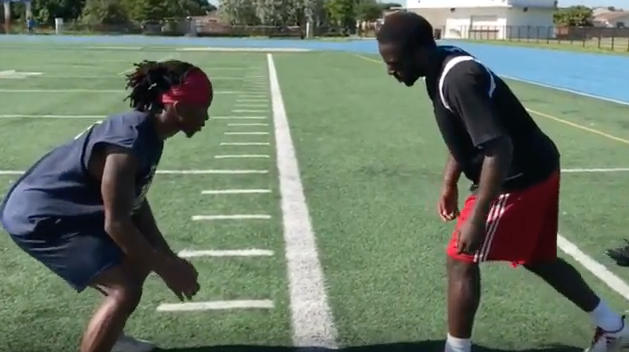 Part I and II were a success! Now check out Part III of the All Eyes DB Camp Press Man Drills Series. You want lockdown coverage? Get these drills.. 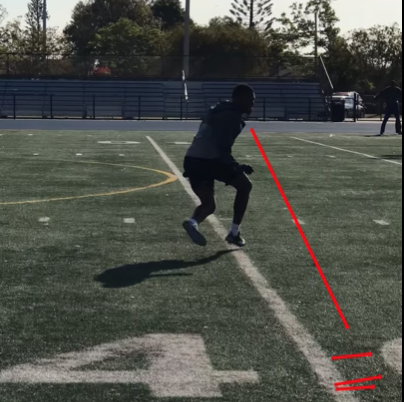 Watch this breakdown of one of my favorite drills for cornerbacks. I give you all the nuts and bolts of what makes this drill a success. Helps you in zone and off coverage. Exclusive for All Eyes DB Camp Members. 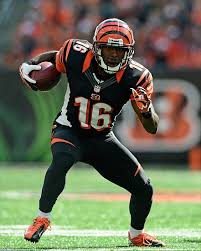 Breakdown of press technique and performance in viral WR video from former Bengal Andrew Hawkins. Learn some of the secrets to playing press man in this video.