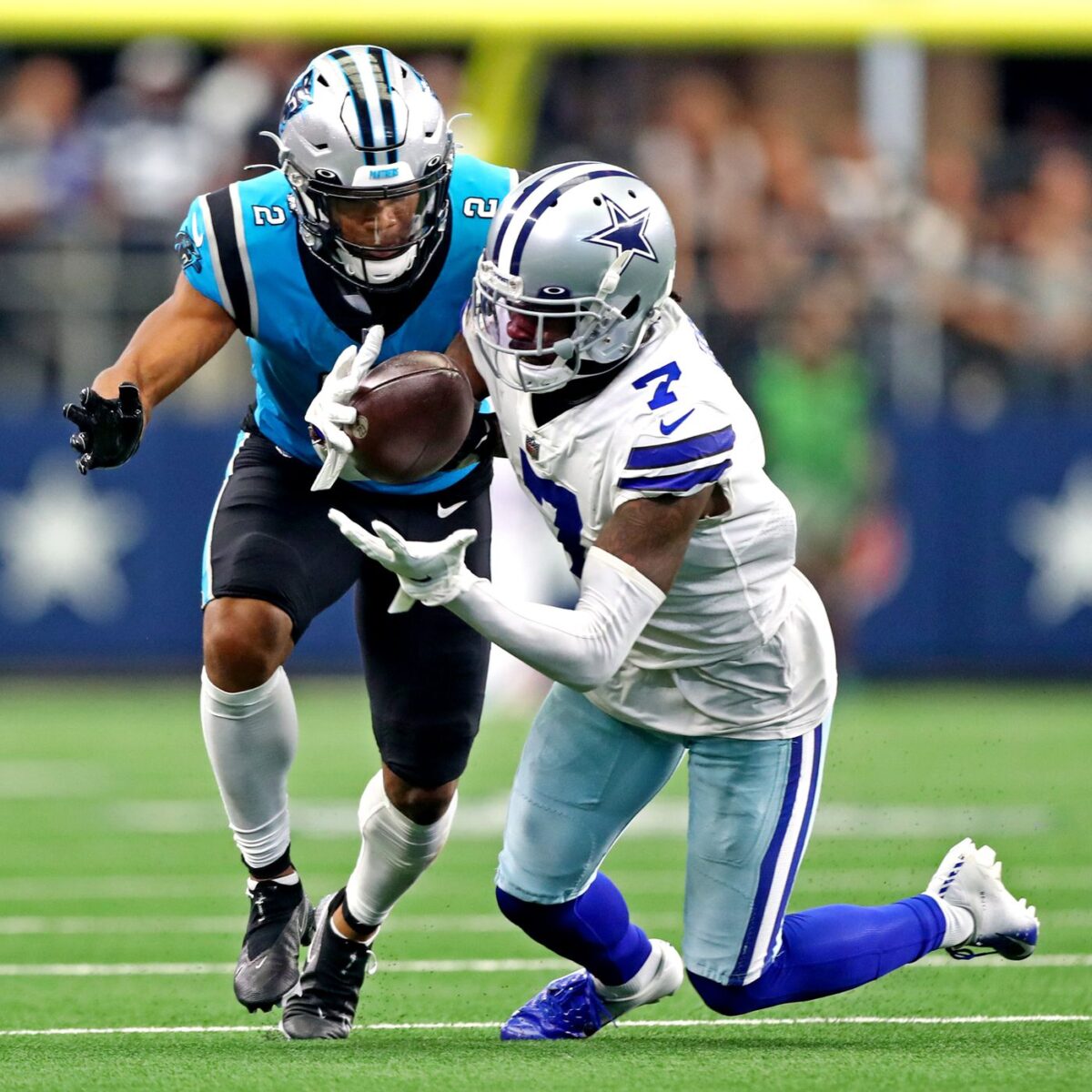 How many times have you done everything you needed to do at the snap.  Your eyes were in the right place,  your footwork was on point,  you drove on the man like you were supposed to but when the moment of truth came,  you dropped the football and got a P-B-U instead of an I-N-T?

Dropping an interception is no laughing matter especially when the offense is in scoring position on the football field or they turn around one play later and convert a third down into a first down.  Add up all the dropped interceptions in your career and write that number down.  It can be depressing.  One thing I have learned over my career as a player,  coach and now trainer is that the elite players of this game don’t drop many interceptions.  Just being in position is not enough.

If you want to call yourself one of the best to play this game then you must take the ball away when the quarterback makes a mistake.  Guys who are satisfied with just being there and knocking the ball away are doing a disservice to their team and themselves.  Every time you give your offense another chance at a possession you increase your team’s chance at winning the game.  The more times you can take over possession of the ball in your opponents territory the more likely it is that you will walk away victorious.

Whatever amount of time you are currently spending catching the ball,  I am telling you to double it.  Perhaps there are too many other things you have to go over during practice for you to catch as many balls as needed.  You must make up for that lost time with post practice work.  Catch balls at your face,  catch deep balls,  catch balls that you see late,  catch balls over your shoulder,  catch balls that are low.  Make catching the football a priority because when the ball is in the air on game day and approaching both you and a wide receiver,  fortune favors the one who is most prepared.

Keep this in mind the next time you head out to a training session.  You do all of the work that you do so that you can intercept the football.  That is the ultimate prize for the defensive back.  When you think about it that way,  it just makes sense to prepare yourself vigorously to receive that prize every time a quarterback feels the need to give it to you.

Check out this video on improving your ball skills from my YouTube Channel: